Fighting Cloud Waste: How Just One Fix Can Save $62 Billion For Companies Worldwide The worldwide public cloud services market is projected to grow 21.4% in 2018, to a total of $186.4 billion, up from $153.5 billion in 2017, according to industry analyst firm Gartner. Another renowned research company, IDC, projects that worldwide spending on public cloud services and infrastructure is about to reach $160 billion in 2018, which is an increase of 23.2% in comparison with 2017.

Everything looks promising; however, the ugly truth is that a vast amount of this spending is a total waste of money. And here is why...

Cloud waste as a new trend

Reports show, that several of the most popular cloud infrastructure platforms are used by many businesses for their operations worldwide. The leading platform is Amazon Web Services, which accounts for about 40%-50% of the market.

The number of customers buying new servers is increasing every day. This not only enables companies all over the world to become more flexible, it also helps their focus to be on serving their clients, rather than struggling with infrastructure problems. However, it raises some important issues. One of the most important issue is cloud waste.

Simply put, cloud waste is a situation when the company pays for cloud services (a virtual server for example) that it is not actually using. Currently, the most popular billing model for cloud services is usage-based, just like it is with utilities in your home. Just as your utility bills are higher if you leave the lights on when you go out, the same will apply if you leave your rented servers on while nobody in the company is using them. By default, all cloud servers remain up and running, unless you switch them off.

According to research, companies are paying an average of 36% more for cloud services than they actually need to. Given the projections of cloud marketing spending, companies globally could save up to $62 billion in IT costs just by optimizing their cloud usage.

How cloud waste is born

There are a number of ways of wasting resources in the cloud. The first one is directly moving offline infrastructure to the cloud without additional analysis. More than 80% of in-house data centers have far more server capacity than is necessary. As a result, 25% of businesses would save money if they transferred their server data directly onto the cloud, whereas 75% would see an increase in annual costs, the research found. A simple mapping of server instances to the cloud results in "negative savings" (i.e. financial loss) in two-thirds of cases. Image credit: Koomey

Another source of cloud waste is software development process. Development teams usually set up (or ask DevOps department to do so) lots of virtual machines for testing purposes. Often after the feature has been tested and moved to production, the staging environment’s virtual machines are left running with no load, which results in useless spending.

At first glance, these are primarily problems of big companies that have lots of resources and can survive some additional costs when using cloud services. However, in reality, this kind of inattentiveness and lack of analysis are present in all kinds of businesses. While cloud waste can make big firms’ quarterly reports look less impressive than they should, it can literally kill small and mid-sized businesses.

But why don't they just start switching their servers off when not using them, you might wonder. Well, it's not that easy.

If we talk about Amazon alone, its Elastic Compute Cloud allows the creation of up to 20 instances per one service region, and there are dozens of them. This means that even a not-so-big company can have a lot of Amazon servers and virtual machines running, which makes manual monitoring a tough problem to solve. 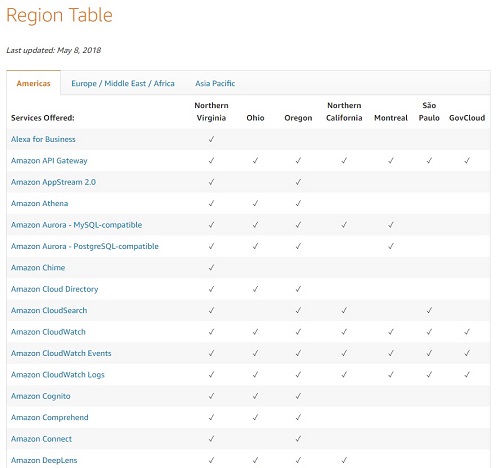 It turns out that the only effective way to attack cloud waste is to have an automated tool which will switch off unused servers. This is exactly what we, at Cloud Timing, are working on.

With our tool, an engineer or even a non-technical employee in the company, can configure the scheduling of cloud servers at one time and our system will automatically shut them down when necessary - thereby saving up to 60% of your business’ cloud computing costs. Here is how it looks in the real world. The first image below is the cloud spending graph of a real ecommerce company which chose for its servers to run only on working days during office hours. The second one represents overall savings by months.

Thousands of dollars per month saved on cloud services with just one fix. Seems like a good option to try.

Ready to save your money?